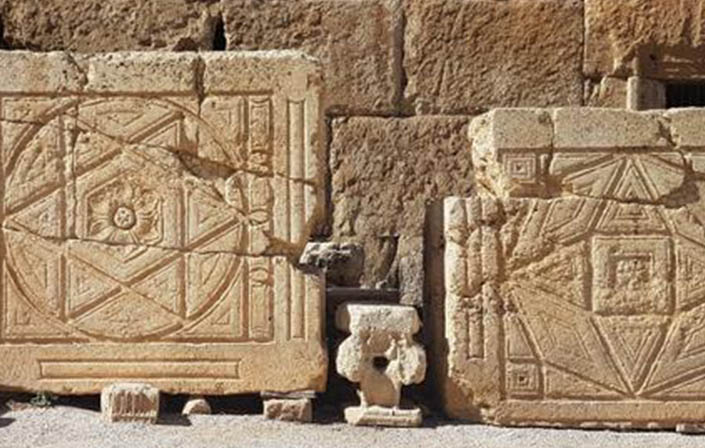 WE ARE SURROUNDED BY INSPIRATION.

I went to Baalbeck a few days ago.

[For those of you who do not know Baalbeck, as described in Wikipedia  “In Greek and Roman antiquity, it was known as Heliopolis. It still possesses some of the best-preserved Roman ruins in Lebanon, including one of the largest temples of the empire. The gods that were worshiped there (Jupiter, Venus, and Bacchus) were equivalents of the Canaanite deities Hadad, Atargatis, and another young male fertility god. Local influences are seen in the planning and layout of the temples, as they vary from the classic Roman design.”]

As I was walking around and taking a stroll down the past, I couldn’t help but notice the resemblance between some Arizona Turquoise I had just purchased and some carvings on the stones.

I immediately called a friend of mine, and asked her if she could see what I was seeing. I was happily amazed. Later that night I sent her the pictures of the turquoise so that she could understand what I was talking about. “We are surrounded by inspiration” is what she immediately said, and I couldn’t agree more. If you read my previous posts, you will have a deeper understanding of where my inspiration is coming from and yes, of course, we are surrounded by inspiration. 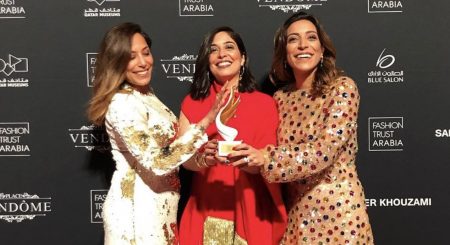 I went to Baalbeck a few days ago. [For those of you who do not… 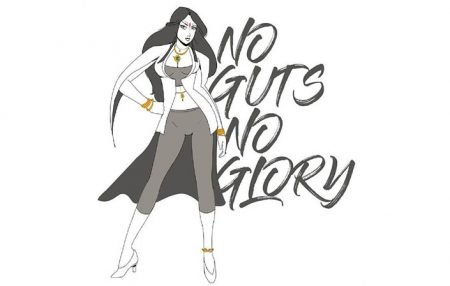 5 Facts you didn’t know about our superhero Glory

A couple of years ago, Zeenat and I were having coffee at Beirut Souks, at…